Hoping to be the Kings of Barnsley’s music scene

In garages and spare bedrooms up and down the country, dreams are formed from the echoes of friends endlessly searching for a way to propel themselves into the British music scene. 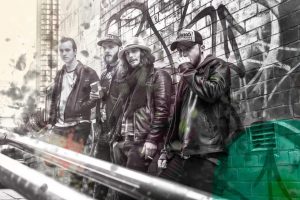 But for Barnsley quartet, Killers + Kings, they aren’t pulling any punches with the launch of their debut EP, Shadow of Myself.

With relentless riffs underpinned by persistent percussion, Killers + Kings combine vibrato with bravado that brings a flashback to the iconic hard rock heyday of the late 70s ‘bad boy’ bands such as Led Zeppelin, Black Sabbath and Deep Purple.

Influenced by the urban grit of their hometown here in Barnsley, the young four-piece are now looking to take over a new territory in the South Yorkshire music community.

In true rock ’n’ roll style, the group’s fate was formed on the sweaty, rum-soaked dance floor of a Barnsley rock club where lead guitarist Dale Boden stumbled across drummer Ryan McDermott – both ‘air playing’ along with the band on stage.

After sobering up, Dale and Ryan launched the band with two other original members and the managerial backing of friend Ricardo Lopez of Bandwagon Group.

But with conflicting ideas and commitment to the future, the other two members hung up their guitar straps in November last year, leaving Ricardo on the hunt for their replacements.

After applications from across the country, the band settled on two new members in the form of fellow Barnsley lads, vocalist and bassist, Joel Roper and rhythm guitarist, Mike Milnthorpe. 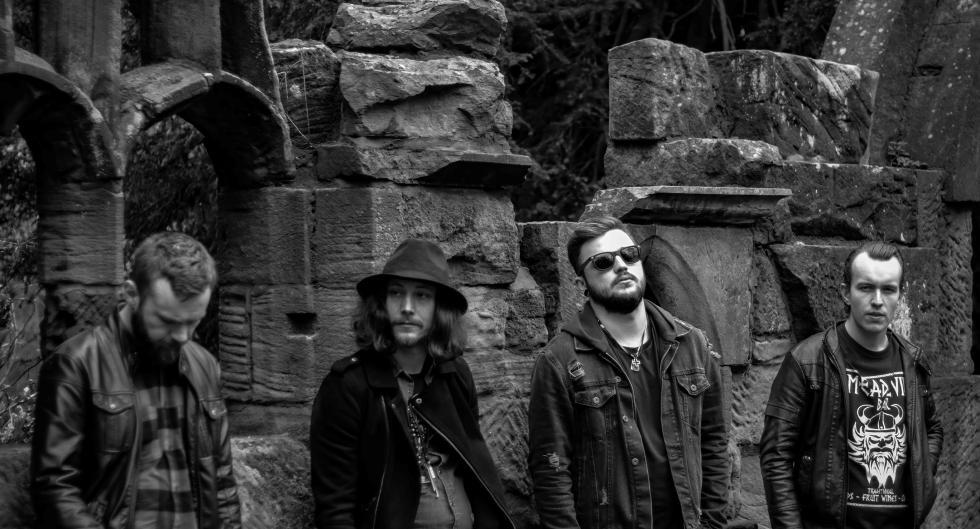 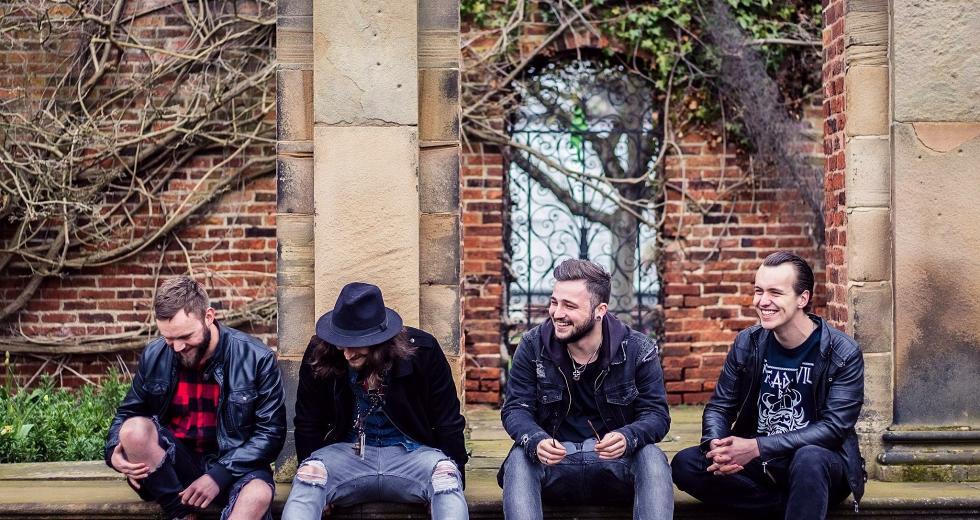 Although diverse in personality and attitude, the band instantly gelled to create an unrivalled chemistry akin to any band’s longevity. When not performing, the group, aged between 22 and 30, hold down a range of day jobs from call centre manager to mechanic. 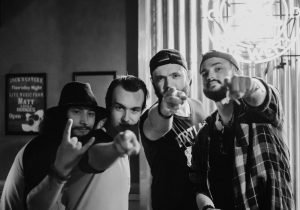 Since January, the boys have been hard at work focusing on original material, producing four tracks for their EP along with a further two follow-up songs already in the pipeline.

With Ricardo as manager taking the reins of organising schedules and contacts in the industry, the band has been able to concentrate on writing, rehearsing and performing.

They recorded all four songs at Steel Works Studios in Sheffield, one of the best in the north of England and graced by the likes of Jarvis Cocker and Aretha Franklin. Under Bandwagon’s ethos of a collaborative initiative, videographer Manos Kountouris filmed them in the studio, while two local photographers have helped with press and PR shots.

Shadow of Myself combines old blues style with modern rock, and as Joel sings at the start of Let’s Start The Show, there’s nowhere to hide.

As the voice of Killers + Kings, Joel brings a sense of belonging to each track, enticing listeners to fall into the magic of the lyrics.

While predominantly heavy rock, as on the rebellious Devil in You, the band show their softer side on Last Goodbye, a slower tempo ballad that is fuelled by angst. 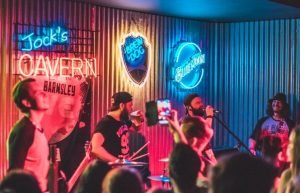 And it wouldn’t be true rock ‘n’ roll without the hard-edged, electric axe-shredding solos by Dale which elevate each track to new face melting heights.

Since launching at Barnsley’s The Garrison in April, the band has had an amazing response to their debut EP and is now looking for local venues and gigs to play their music to the masses.

But one thing’s for sure; Killers + Kings will not be living in the shadows of their former selves soon enough.

To find out more about the band or to listen to Shadow of Myself, see their website www.killerskings.com

Reds in the Community Shadow Scholarship