When looking for somewhere new to go walking, many of us instantly head off into the Peaks or Derbyshire to tread the many well-walked routes amidst the stunning scenery.

But now, thanks to Rotherham Metro Ramblers, you can stay a little closer to home with the revival of Rotherham’s Ring Route. 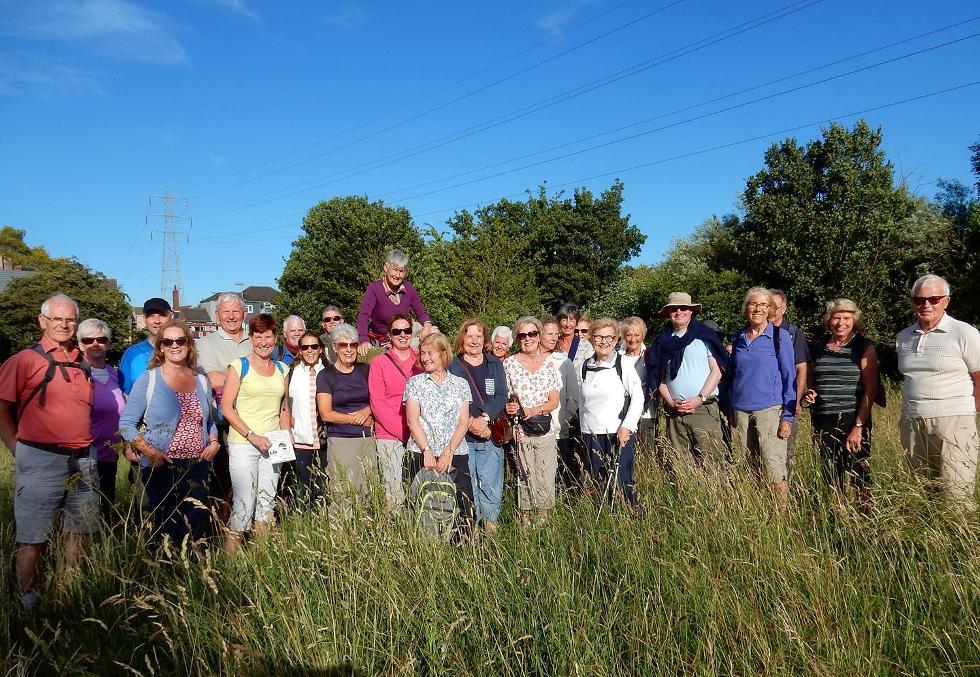 Circling the boundary of the borough, the ring route encompasses 50 miles of Rotherham’s finest landscapes, split into ten linear and nine circular sections.

A walk of contrasts entwined in heritage, the new boundary walk has been split into manageable sections that showcase everything from the heart of the old steel industry in the west to the rolling farmlands of the south east. The routes also pass into the former mining areas of the north of the town along with the popular Wentworth estate.

The routes include the majority of villages in the town, passing local landmarks such as Magna, Roche Abbey, Langold Lake and the follies at Wentworth. There is also the opportunity to discover the pretty postcard villages of Thorpe Salvin, Harthill, Turnerwood and Micklebring. 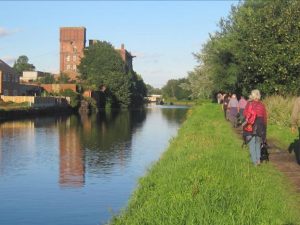 While the majority of the linear routes average roughly five miles and the complete circular paths around 11 miles, there are also shorter and longer sections for you to try.

To launch the new ring route, Rotherham Metro are hosting a taster session on Friday 27th July where the public can join in with the ninth route, going from Wentworth village to Keppel’s Column in Scholes.

Following an introduction outside the Holy Trinity Church in Wentworth, the group will set off at 11am along the 3.7 mile meander, joined by Mayor of Rotherham, Cllr Alan Buckley. 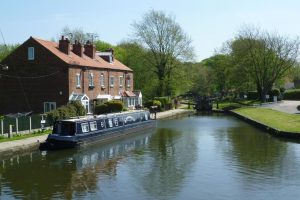 There will also be another honourable guest on the day as Lord Blunkett marks the launch of the route. David, a keen walker, is the current president of the South Yorkshire and North East Derbyshire Ramblers which Rotherham Metro is part of.

For avid ramblers, the group will be doing the return leg of the journey back to Wentworth but there will also be transportation back to the village for those wishing to just undertake the linear route.

If you are interested in trying out the new ring routes, Rotherham Metro have produced a detailed booklet listing each walk and its points of interest which is available for £2 from Rotherham Visitor Centre, 26 High Street, Rotherham.

Walk to Keppel’s Column starts 11am

Parking available behind the garden centre

Highlights of the south of the borough going through Woodhouse Washlands nature reserve, Rother Valley Country Park and along the Chesterfield Canal to Harthill

A picturesque route taking in the Netherfield Airfield, basin at Turnerwood and ruins at Thorpe Salvin

Enjoy the rolling farmlands of Lindrick, Wallingwells and Letwell before returning through the popular Langold Lake

Stroll along towards the imposing Roche Abbey before heading down towards Maltby and back up through Levitt, Carr, Thurcroft and Brookhouse

Head back up to the north of the borough through quaint Micklebring, Firsby Hall and Ravenfield

Highlights of the Dearne Valley which includes peaceful Old Denaby, vibrant Mexborough town centre and the old Dove and Dearne Canal before coming back through former pit villages of Swinton and Kilnhurst

The final route which skirts the north west border and includes Kimberworth’s Grange Park, Droppingwell, Along towards Meadowhall and back to Templeborough