Some say life began in a garden. Yet for most, a garden continues to teach us throughout life about patience, care and most importantly the belief in what tomorrow will bring.

At Winthrop Park in Wickersley, their therapeutic  garden space has acted as a sanctuary of support for many people since its birth in 2005. 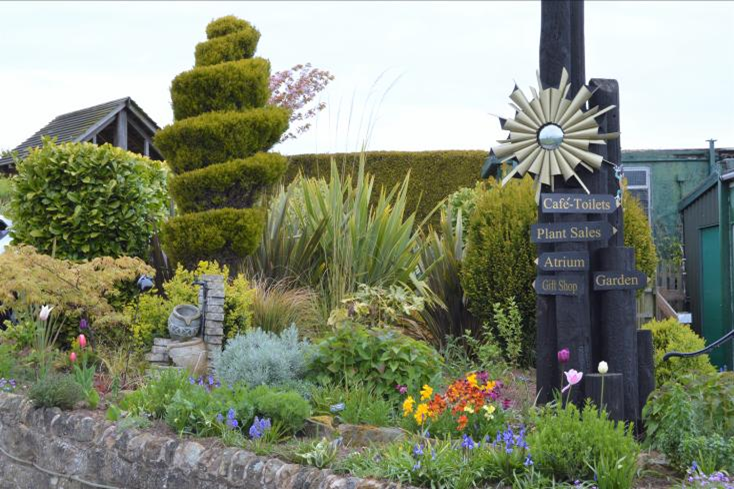 What was once a derelict sewerage works littered with tons of scrap is now a tranquil and serene retreat hidden away in the depths of the popular village.

Winthrop Park was originally launched as an environmental project by Second Nature Life Support after their founder, David Bowser, noticed how pottering about in his own garden helped him recover after ill health.

The therapeutic garden was designed with interesting and thoughtful features that provided solace and quiet refuge for visitors as well as bursts of colour and botany to awaken the senses.

After many years of tending to the gardens by David and his wife Carol, the park was taken over by Wickersley Parish Council in February 2016 with a loyal team of a dozen volunteers who have helped to keep it flourishing.

Filled with an abundance of flowers and foliage, the garden’s conservation is purely down to hard work from the volunteer gardeners who strive to keep the park something the community can be proud of. 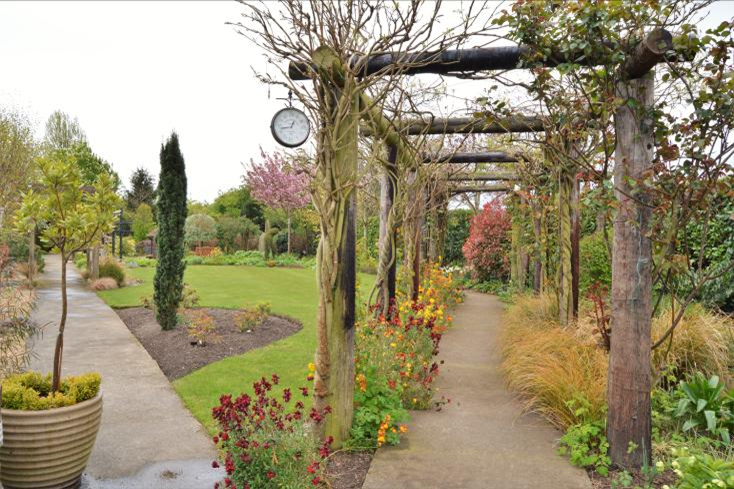 Through its maze-like landscaping, which lets the eye wander over new parts with each gaze, the areas of the garden are juxtaposed together to bring clever yet simple ideas to inspire visitors’ own gardens.

Free to enter, as you pass through the canopy walkway entwined with climbing roses, clematis and wisteria, the trail leads you by lush green lawns edged with border plants and perennials.

Bursts of colour spring out with tulips and forget-me-nots. Areas have been motivated by other countries like Japan or New Zealand. Pretty blossom trees sit in the hardy rockeries and ornamental gardens.

Effortless design features such as snake-like ropes encasing borders and old stonework centre pieces are easy to replicate at home. They also grow their own plants such as tomatoes and sunflowers for visitors to buy. 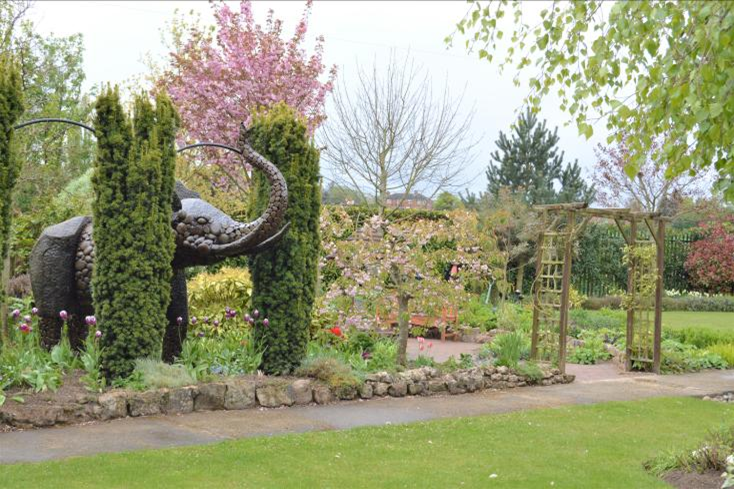 And beautiful Nellie the big metal elephant peaks out over her visitors as they sit and watch the garden go by.

Since taking over ownership last year, the parish council and the new volunteers have waited patiently to see the garden in all seasons to decide which areas needed most work.

While the delphinium plot grows mighty tall at three metres during the height of summer, some areas have been adapted with plants that flower towards August and September to allow for colour into autumn.

To entice more visitors, and not just the two legged kind, the volunteers have been repurposing an old rockery as a bee and butterfly garden with plants to attract more wildlife in the pollination season.

Designed as a sensory and healing space for all, the garden is filled with various seating areas amongst the collage of horticulture, with benches nestled between bushes and an arbour to look out across the lawns. There’s even a willow maze with a secret bench hidden within.

Many a visitor will sit quietly taking in the sights such as the bright red wall contrasting the evergreen topiary. Some have been inspired to be creative with a sketchbook and pencil. Others are brought back to days gone by with sights and smells of the many plants around them.

A dementia friendly place, the volunteers are also actively training in dementia awareness with the hopes to be able to open up a memory café in the onsite coffee shop.

After a trip around the small but perfectly formed gardens, relax with a good cup of tea in the café with refreshments served such as teacakes and crumpets, soup and sandwiches. On warmer days, there’s the outdoor decking and conservatory greenhouse to sit.

With a curiosity shop filled with bric-a-brac and the Atrium available to hire, all money raised through food or plant sales goes back into the community by the parish council.

But green-fingered or not, the ramble down to Winthrop Park certainly uncovers a gem or two.