History
Out and About

For generations, the people of Wentworth have been the epitome of its charm and character.

From preachers to plumbers, butchers to builders, village life was stitched together with the folk who lived and breathed it, many still lingering in the memories of today’s residents.

Last year, committee members of the Wentworth Village Community Association discovered a fantastic collection of framed photographs hidden behind a dusty cupboard in the Mechanics Institute, depicting the village through those who lived there.

True works of art, these black and white photos are a brilliant display of traditional photography methods, with great care and attention evident in every aspect of their composition; each portrait is full of expression, revealing the person’s story in perfect detail.

Through piecing information together, the committee estimates them to be roughly 40 to 55 years old and have kindly allowed Aroundtown to exclusively reveal them. 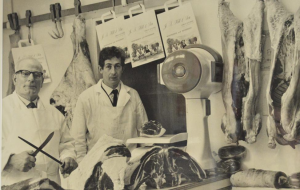 Hills Butchers operated on Main Street for over 200 years, bringing meat from their slaughterhouse on Barrowfield Lane.

Today, the meat hooks where the carcasses hung are still evident in the shop’s new use as Lightfoot Wines. 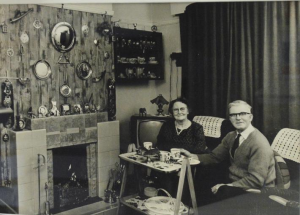 As well as taking care of the church and working on the building yard, Jack West also cleaned chimneys in the village after taking tea with his wife at their Barrowfield Gate home.

Looking at their own fireplace, the Yorkshire saying ‘where there’s muck there’s brass’ must have been true. 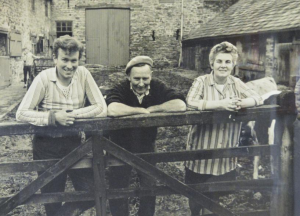 The Woodcocks have owned Manor Farm, opposite the George and Dragon, since 1899, with Chris, pictured with his parents, still at the reins today. 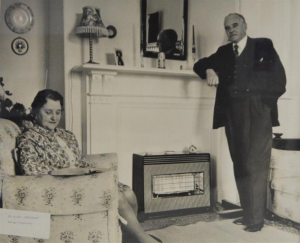 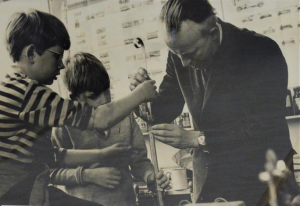 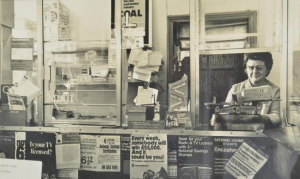 The counter might have halved since Betty’s days, but the village has had a post office for decades.

Before Betty, it was run by Mr Ibbotson who was also the president at Clayfield Lane Wesleyan Chapel. 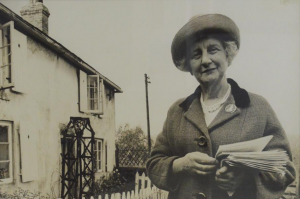 Like many in the village, Kathleen regularly attended services at Holy Trinity Church.

She lived just across the road and, with her sister, also ran the Girl Guides at the bottom of their cottage garden. 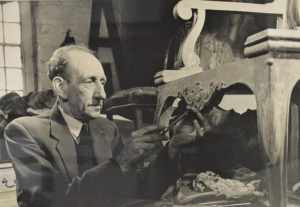 Mr Butcher worked for the Estate and was one of the only workers allowed in the shops in the village.

He bought cigarettes from the Co-Op and sold them to his colleagues, racking up the divi for his family as he went along. 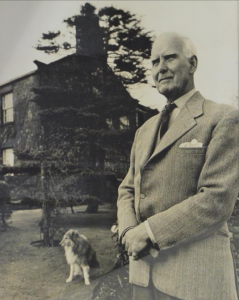 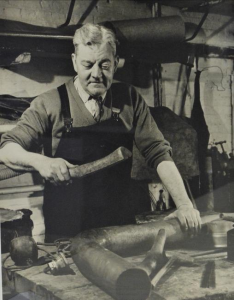 At the Mechanics Institute, as part of Wentworth Village Day

History24 Wentworth7 wentworth village2
Previous
Out and About
Read more