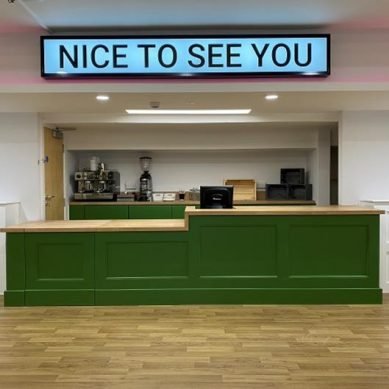 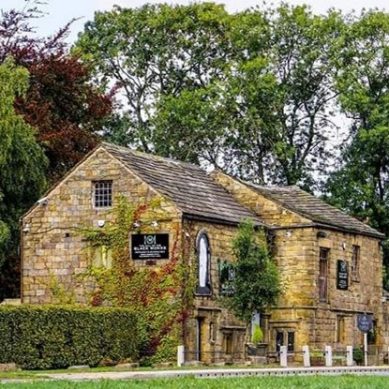 Buying your first home will always be one of life’s biggest money moves. But with the reintroduction of the 5% deposit mortgage, and with the price of rent continuing to rise, a lot of people will now look to put their savings towards a deposit for their own home, making housing more readily available to the younger generation.

Pete Mugleston, MD and Mortgage Advisor for www.onlinemortgageadvisor.co.uk, takes us through the last 40 years to find out how much the property market has changed.

The 1980s: A drastic increase in home ownership

The Right to Buy Scheme allowed tenants the chance to buy the council houses they were living in. The prices were based on current market valuation, but existing tenants were also offered discounts of up to 55 percent to reflect the rent they had already paid. No deposits were necessary, but if they then went on to sell the house within a certain period, they had to repay the discount they initially received.

The massive drop of 7.6 percent in house prices in 2009 was a big shock to homeowners who had assumed that house prices would continue to rise. This dramatic decrease was a knock-on effect from the recession in 2008, leading to mortgages becoming less readily available and mortgage providers enforcing stricter criteria to lend money.

Additionally, the sale of social housing in previous decades meant that accommodation became more and more difficult to find. Those without a mortgage had to resort to renting privately, meaning the percentage of people with a private landlord doubled to 15 percent.

Since April 2014, further regulations have meant that those applying for a mortgage come under greater scrutiny. Mortgage providers must conduct a full affordability assessment of potential mortgage holders, focusing on both monthly income and regular outgoings. The narrowing of regulations hit first-time buyers particularly hard, meaning more young people have no choice to live at home with parents due to being unable to afford property to rent due to having to save thousands for a mortgage deposit.

This year, the government have announced the reintroduction of the 5% deposit scheme in the annual budget. This now means that young people who are looking to buy their own home don’t have to save anywhere near as much as they previously had in order to purchase their first home.

Next
Homes and Gardens
Read more 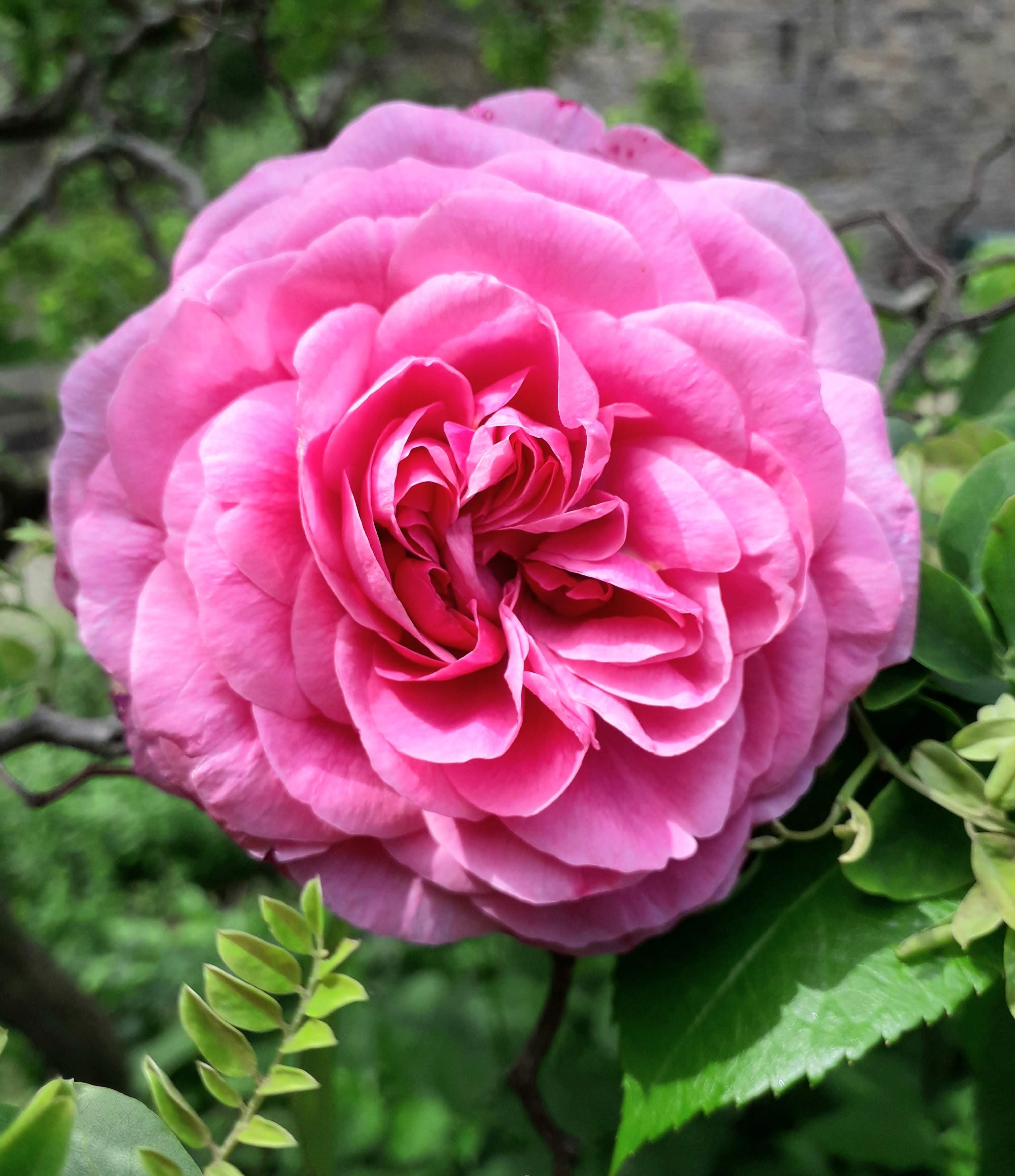